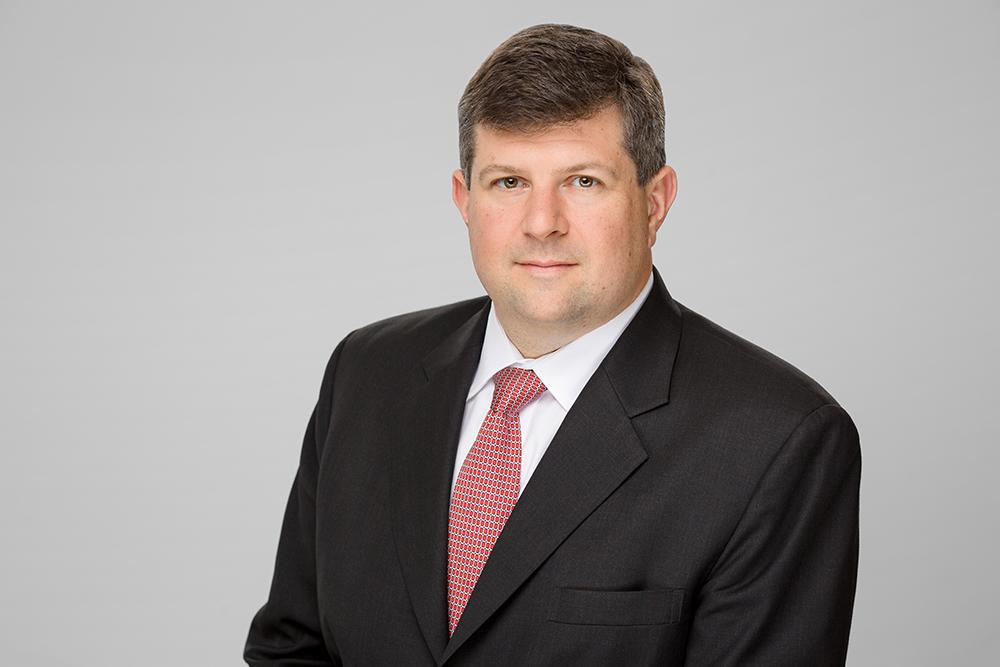 The Liberian Registry has confirmed its support for an initiative by Australia calling on the International Maritime Organization (IMO) to reconsider transparency and the role of industry bodies in the organisation.

Liberia is the largest flag state to support the push by Australia, which will lead to a submission to the IMO Council meeting in July calling into question the existing role of the IMO Council and the IMO Assembly, and seeking to facilitate greater transparency and the wider representation of maritime interests in the IMO.

The Australian submission suggests that discussions at IMO should be more open to the public and other stakeholders. It also refers to the decreasing accessibility of discussions and decisions within the IMO Council and Assembly for both member states and the public.

Scott Bergeron, CEO of the Liberian Registry, says, “As a founding IMO member and the world’s second-largest flag state, Liberia has always been a committed and public supporter of IMO, and will continue to be so. But it is only right that we should lend our support to Australia’s push for reform in the light of concern from observers both within and outside the organization that the IMO decision-making process may not be fit for purpose in the 21st century and may moreover be susceptible to commercial influence.”