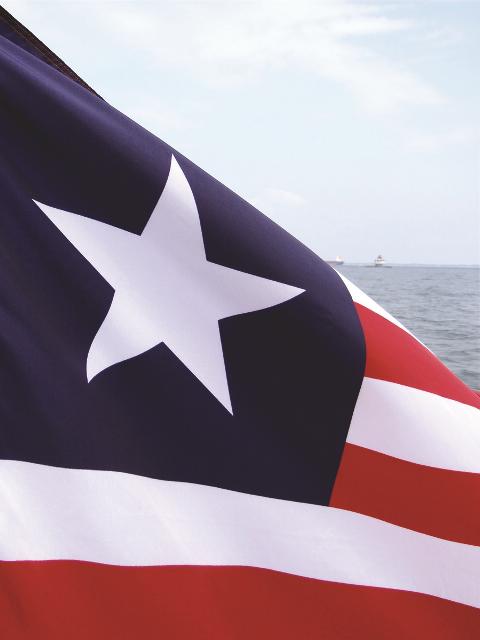 LIBERIA has been re-elected to the Council of the International Maritime Organization (IMO), a position it has held continuously since 2012.

Commissioner of the Liberia Maritime Authority, Dr. James Kollie, says, “It is very gratifying to see Liberia reconfirmed in its position as a leading maritime nation and decision-maker at the IMO. Liberia is among the most proactive and responsible maritime nations in the world, in accordance with its position as the leading quality open registry serving the global shipping industry and ensuring seafarers’ welfare.

“Liberia has always been a committed member of IMO, since its formation, as the sole international competent authority ensuring maritime safety, security, environmental protection and clean seas. As such, it is pleased to reconfirm its place on the IMO Council. Moreover, increased political stability and economic growth and prosperity have made Liberia an attractive country for foreign investment.”

The Liberian-flag fleet currently comprises more than 4,200 ships aggregating more than 150 million gross tons, making Liberia the second-largest ship registry in the world. It continues to grow at an unprecedented rate as part of a policy of planned, controlled expansion involving quality shipowners and quality ships. Liberia features on the White List of all Port State Control Memorandums of Understanding, worldwide.

The IMO Council, which is elected by the IMO Assembly for two-year terms, is the executive organ of the IMO, composed of 40 of the 172 IMO member states. It is responsible for supervising the work of the IMO, including co-ordination of the activities of its committees and sub-committees, consideration of the draft IMO work programme and budget, appointment of the Secretary-General, and entering into agreements concerning the relationship of the IMO with other organizations.