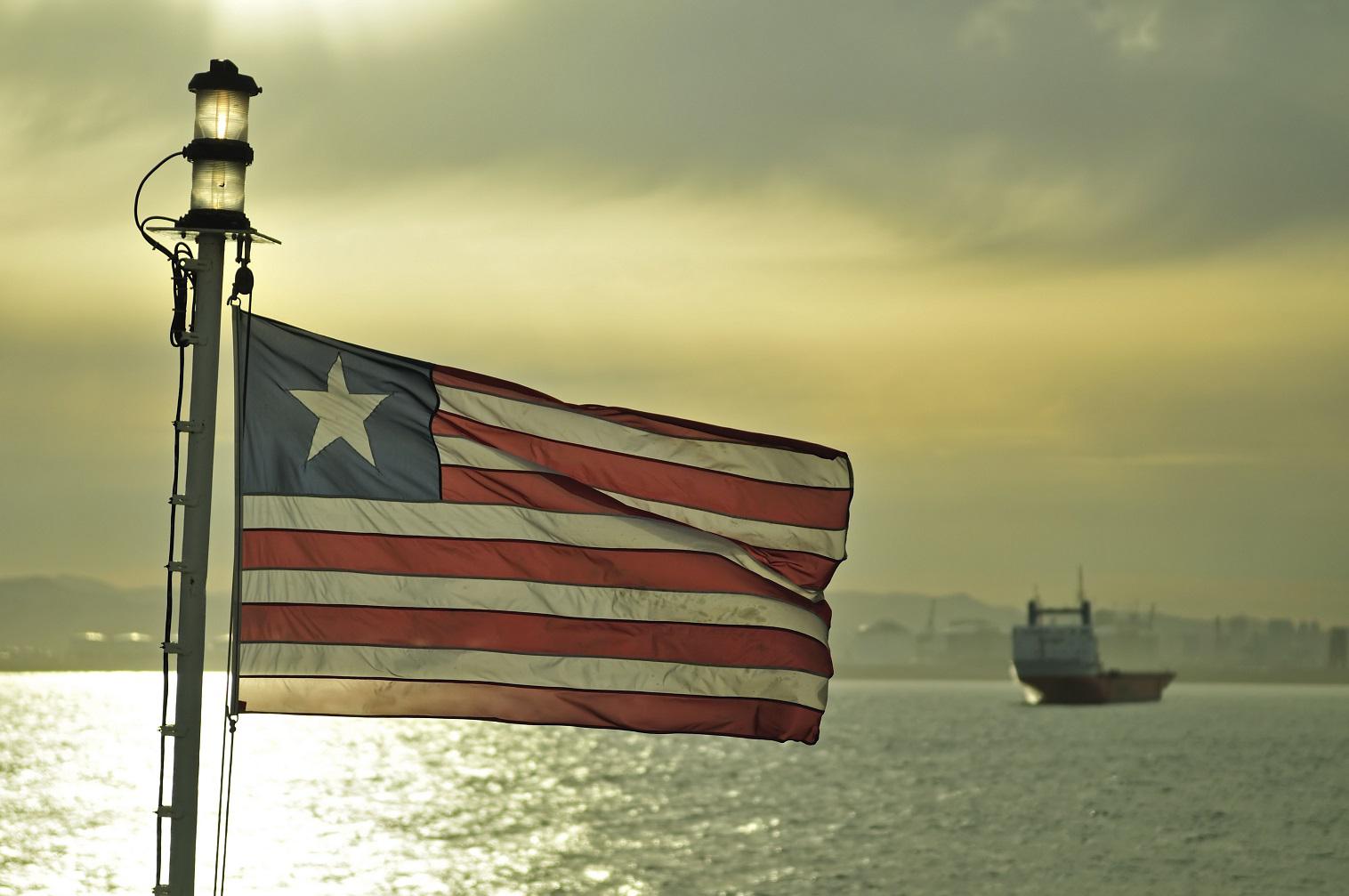 The Liberian Registry has once again been included on the White List of low-risk flags in the 2019 Annual Report of the Paris Memorandum of Understanding (MoU) on Port State Control, covering the European region, rising from 17th overall in 2018 to 13th overall for 2019.

Liberia has consistently been white-listed by the Paris MoU now for over 20 years. Liberia was also recently included on the White List of another leading Port State Control performance indicator, the Tokyo MoU, which covers the Asia-Pacific region. White List inclusion donates a quality flag with a consistently low detention record, and Liberia has been on the Paris and Tokyo MoU White Lists since their inception in 1999 and 2002 respectively.

Alfonso Castillero, Chief Operating Officer of the Liberian International Ship & Corporate Registry (LISCR), the US-based manager of the Liberian Registry, says, “Thanks to Liberia’s highly trained global staff, as well as its proactive, automated Detention Prevention system, action is taken on a daily basis to help owners and operators manage their fleets safely and efficiently, intervening when necessary to help resolve issues before they can become points of contention upon arrival in port. Our strong quality reputation is part of the reason that Liberia has been the worlds fastest growing ship registry in 2020.

“Liberia’s unwavering White List status not only proves that these efforts make a difference, but is also testament to Liberia’s quality clients, who put in the same level of effort in order to meet these exacting standards. Any flag, such as Liberia, which consistently qualifies for inclusion on PSC White Lists while increasing its tonnage to record levels must clearly be meeting the expectations of owners and managers in terms of both safety and commercial efficiency.”