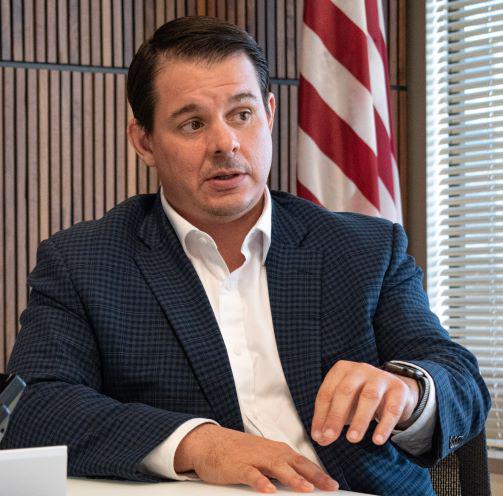 The Liberian Registry has attained a historic milestone, reaching a fleet size of 200 million gross tons.  This achievement further confirms the position of Liberia as the second largest, and fastest growing, ship registry in the world.

Liberia has been the fastest growing flag State in the world every year since 2019 through today.  Liberia has risen from third largest ship registry, to now being firmly in second position.  This sustained growth has come from expansion into new markets, and augmenting of staff and services. Liberia continues to be the number one flag choice of Greek shipowners, German shipowners; and is fast becoming the open registry of choice for ship owners in Japan, South Korea, and China.

Alfonso Castillero, Chief Operating Officer of the Liberian International Ship and Corporate Registry (LISCR), says, “This historic milestone, and rapid growth of the Liberian Registry over the course of the past two years is a testament not only to the quality of service and responsiveness provided by the Liberian Registry, but to the trust placed in the Liberian Registry by a majority of the world’s quality shipowners and operators.  I want to thank all those that have entrusted Liberia to be their flag State, and I would like to thank the wonderful team of professionals at the Registry for showing the world that a ship registry can be focused on safety, quality, cost-savings, and still deliver first class service.”

Mr. Castillero continues: “I would also like to highlight that this growth has been achieved responsibly with a focus on new, technologically advanced, efficient, safe vessels joining the Liberian fleet.  As the Liberian fleet has grown at this rapid pace, Liberia’s Port State Control performance and its safety record with all independent rating bodies has been outstanding and improving; the Registry maintains its position on the White List of the major Port State Control MOU’s, and experiences double digit detention reduction across the world.  This is all done to the benefit of the safety of the ships, crews, and the marine environment.  We are the leader in service, and the leader in quality.”

The Liberian flag registered 524 ships in 2020 and 276 ships have been registered to date in 2021, of which 28% were newbuilding deliveries.  Currently the Liberian fleet stands at 4,750 vessels and 200m GT. The average age of the Liberian-flag fleet is now just 10.8 years, one of the lowest of any flag, and continuing to decrease as the fleet size increases the number of newbuilds into the Registry.